Humble Beginnings: In 1983, Julia returned to Singapore with qualifications from the Guildhall School of Music and Drama and the London College of Music. She opened a small teaching studio in her home to put into practice the ideals and philosophy she developed in England. She decided that as speech and drama helped her develop confidence, she would share her experience with her own children and those of her friends who became her first students.

Welcome To A Dramatically Different School Of Thought

Early Success: Speech and Drama in Singapore was an instant hit! Word went around so quickly that by 1990, Julia and husband David set up the Julia Gabriel Speech and Drama Centre in an old colonial house in Halifax Road. The centre began with Julia and two other drama teachers, an assistant teacher and a two-person administration team.

A Decade of Expansion: Fuelled by the creativity, dedication and passion of gifted educators and support staff, more programmes were added to meet growing demands: Reading and Language Arts (now called Readers and Writers), PlayClub for toddlers and parents, PlayNest for children from 6 months, speech and language therapy, educational therapy, BookRoom and their own pre-school, Chiltern House. In addition, the Julia Gabriel Centre became a representative of London’s Guildhall School of Music and Drama, formed a Mandarin speech and drama department, created a Speech and Communications Arts Board to moderate students’ achievements, and established a School Support Services department to take our programmes out to schools.

Julia Gabriel Education’s flagship centre has remained in Forum ever since, taking up the entire 4th floor in the mall. The first Chiltern House that was set up in 1994 in Halifax Road, moved a few houses down Halifax Road and remained there for the next 16 years.

Overseas Expansion: In 2003, the Julia Gabriel School of Education was formed to train teachers, which enabled the start of overseas joint venture centres in New Delhi, India, and, in 2004, our first combined Chiltern House and Julia Gabriel Centre in Jakarta, Indonesia. A centre in Kuala Lumpur, Malaysia opened in June 2006, and in early 2007, a centre was opened in Shanghai, China. Today, there are 6 overseas Julia Gabriel centres. 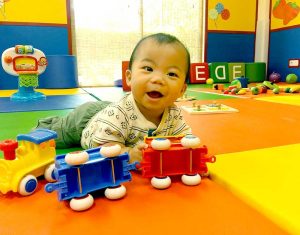 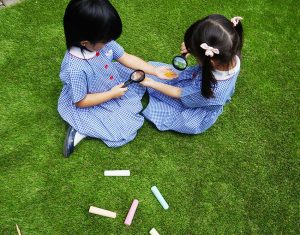 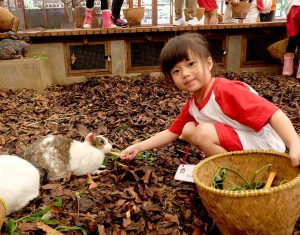 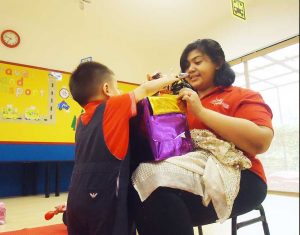 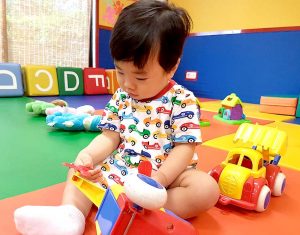 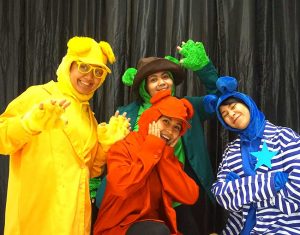 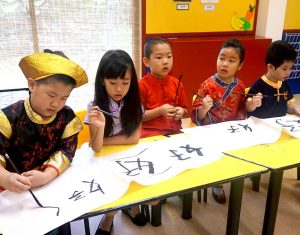